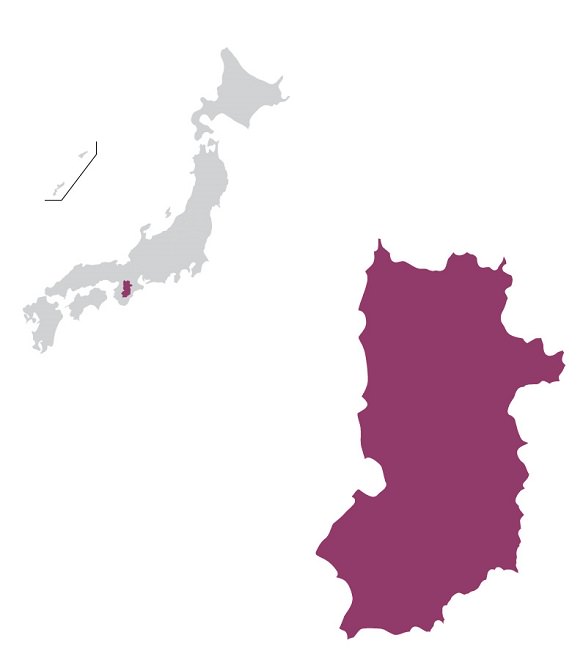 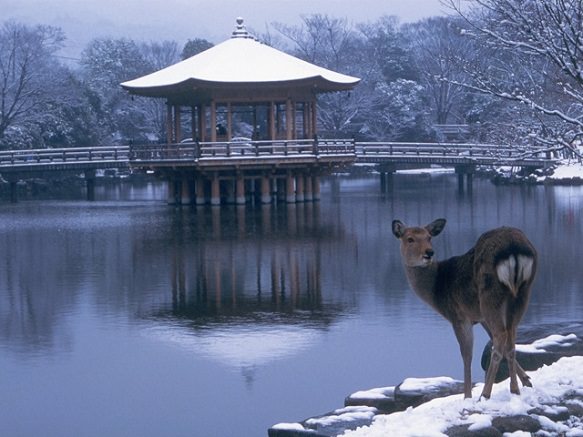 Nara Prefecture is located in the Kansai region and has the most UNESCO World Heritage listings in Japan. Nara was Japan’s first capital, making it no surprise that many emperors built their palaces in Nara, resulting in the most UNESCO recognized sites. Horyuji, one of Japan’s oldest temples founded in 607, is the world’s oldest wooden building. One of Nara’s most visited sites is Todaiji Temple, famous for housing the Daibutsu, the largest bronze statue of Buddha in Japan. Just adjacent to Todaiji is Nara Park where friendly deer roam freely. Visitors are welcomed by over 1,000 deer which they can purchase deer crackers for and feed around the park. The friendly deer have become a landmark of Nara, attracting tourists from all over the world. 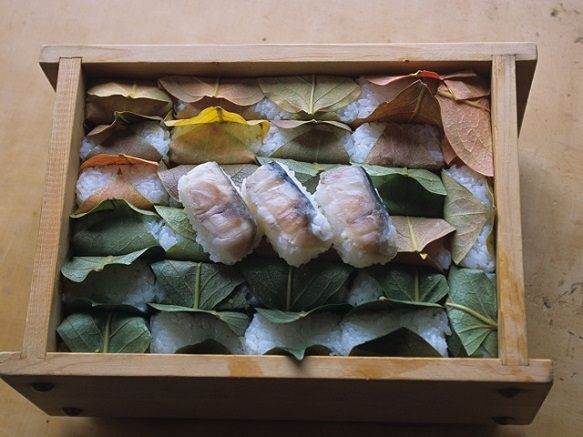 Nara’s signature dish is the “kaki no hazushi”, mackerel or salmon sushi wrapped in persimmon leaves. The persimmon leaves are used for their strong antibacterial effects and are not eaten with the sushi. Kaki no hazushi was considered a delicacy due to Nara's limited access to the ocean for fish.

Nara is also famous for its "somen" from Miwa city. Somen are very thin (less than 1mm) white noodles made from wheat flour. Somen noodles are most often enjoyed cold with a katsuobushi dipping sauce. Somen is especially popular during the hot summer months. 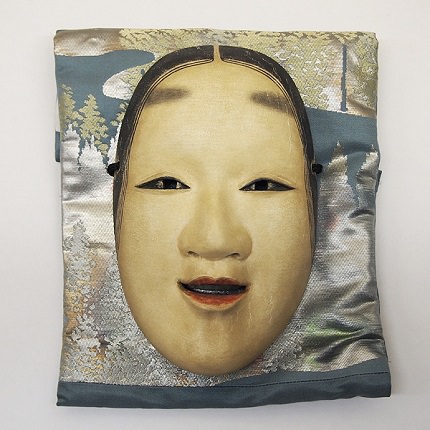 Korakumen are masks that were used in traditional Japanese theatrical arts. It is said to have originated in the 7th century in Nara. Nara has then become a large district of mask making. The korakumen masks have significance in Buddhism. Many traditional masks are stored in the shrines of Nara today. Those wishing to purchase korakumen can do so at souvenir shops where they sell imitations or at departments stores in the area. 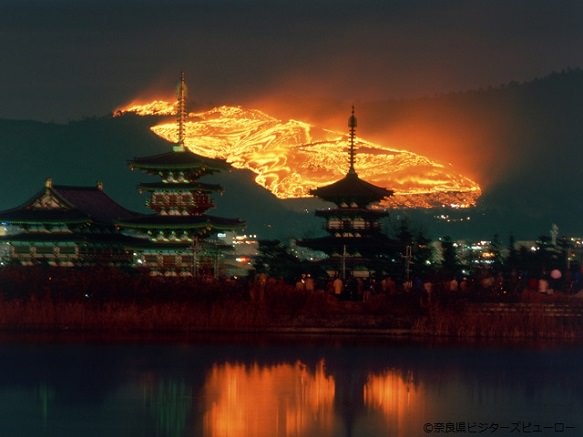 Wakakusa Yamayaki is an annual event in Nara in which Mt. Wakakusa's hillside is set on fire and burnt. The origin of the event is unclear, but there are two main theories. The first is that the hill was set on fire to mediate when the boundaries between Todaiji and Kofukuji became unclear and resulted in a dispute. The second theory is that the hill was set on fire to scare away wild boars. Regardless of its origin, the hillside has continued to be set on fire since, resulting in an annual event. Various events take place during the Wakakusa Yamayaki but the night ends when fireworks light up the sky as the hill continues to burn. Because Mt. Wakakusa is located 1,122 ft above sea level, spectators can view the fireworks and the hill on fire from the city.