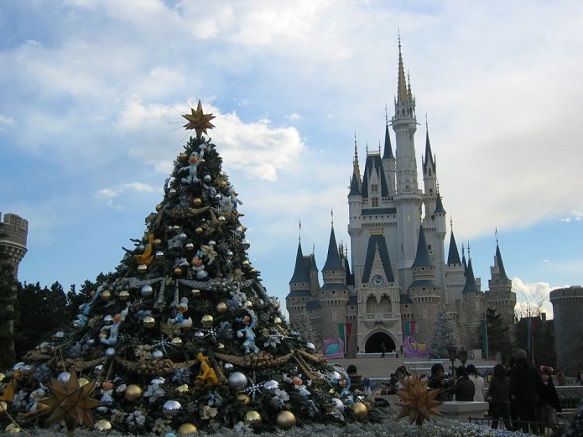 Chiba Prefecture is located in the Kanto region, east of Tokyo. Narita International Airport, one of Japan’s busiest airports is located in Chiba so Chiba Prefecture will be the first steps in Japan for many visitors. Chiba is an area of great agriculture, ranking second just after Hokkaido in Japan's overall agricultural output. Chiba is also a great industrial area, with many large-scale factories and companies. The popular Tokyo Disney Resort is also located in Urayasu, Chiba, attracting many tourists. Makuhari Messe, Japan’s second largest convention center where several large scale events and exhibitions like the CEATEC and Tokyo Motor Show are held is also located in Chiba. 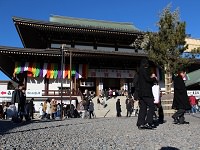 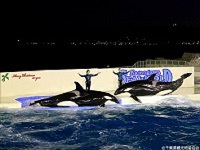 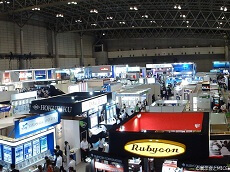 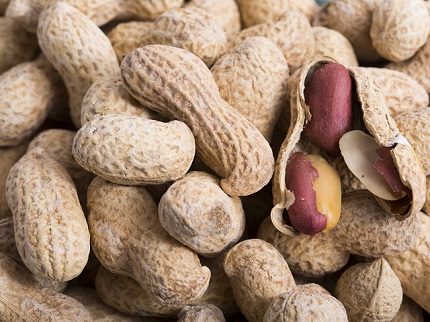 Chiba is a major agricultural area, leading Japan's production of many different kinds of agriculture. Chiba is most known as a major producer of peanuts, producing over 70% of the nation's peanuts. Chiba also leads the agricultural production in tomatoes, cabbage, daikon, spinach, carrots, and many other kinds of vegetables.

Chiba is also blessed with the ocean, making it a large distributor of seafood. Namerou, a traditional fishermen dish consisting of various kinds of fish such as horse mackerel, flying fish, sardines, and etc which are cut into small pieces and mixed with ginger, leeks and miso, is a local Chiba dish. Aji no tataki is another fish dish popular in Chiba. It is a minced horse mackerel dish Horse mackerel is chopped up and mixed with green onions, ginger, and shiso.

Boshu Uchiwa, or Boshu fan, is a traditional craft of Chiba Prefecture. It began in the Edo Period and is now known as one of the top three kinds of uchiwa in Japan. Boshu uchiwas have rounded handles and its main fan part utilizes the form and flexibility of the bamboo. The bottom part of the main uchiwa area actually exposes the bamboos, having left uncovered by any fabric or paper. The Boshu Uchiwa produces a nice soft breeze from its structure and use of products unlike plastic uchiwas.