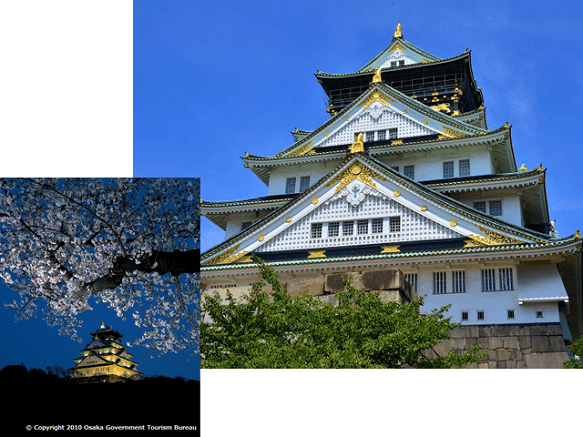 Osaka Castle, or Osaka-jo, was built in 1583 for Toyotomi Hideyoshi on the site of the Ikko-Ikki Temple of Ishiyama Hongan-ji. The castle was based around Oda Nobunaga's Azuchi Castle, but was meant to surpass it in various ways. The castle stood until 1615 under the ownership of Hideyoshi's son, Toyotomi Hideyori. In 1615, the castle was attacked by Tokugawa Ieyasu's troops. The castle fell to Tokugawa and was rebuilt in 1620 under the new heir, Tokugawa Hidetada. While some of the walls of the castle still stand to this day, the castle was struck twice by lightening in 1660 and 1665, resulting in destruction and neglect for further years. In 1995, the Osaka government approved another restoration that was completed in 1997, and now stands with a modern interior in a museum-like style. 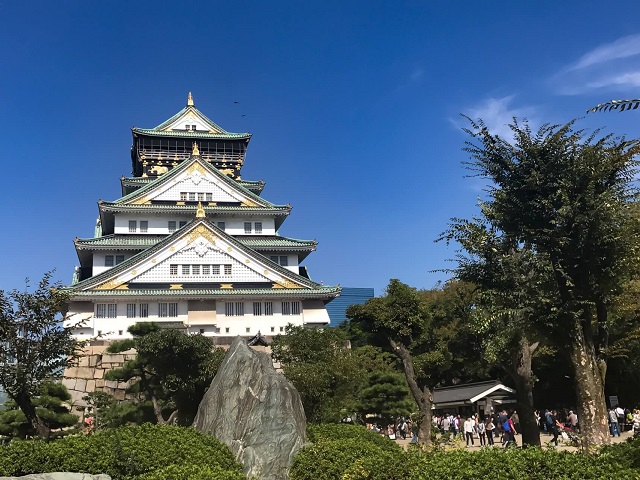 Guests of the castle can learn about the history of Osaka's rulers and the castle while there. The castle museum displays various artifacts and exhibits based on the history of Toyotomi Hideyoshi's rule. The castle design includes a moat, a five-story central building, and thirteen properties designated as important cultural assets by the Japanese government, including the:
1) Ote-mon Gate
2) Sakura-mon Gate
3) Ichiban-yagura Turret
4) Inui-yagura Turret
5) Rokuban-yagura Turret
6) Sengan Turret
7) Tamon Turret
8) Kinmeisui Well
9) Kinzo Storehouse
10) Enshogura Gunpowder Magazine
11~13) Three sections of the castle wall, each located around Otemon Gate 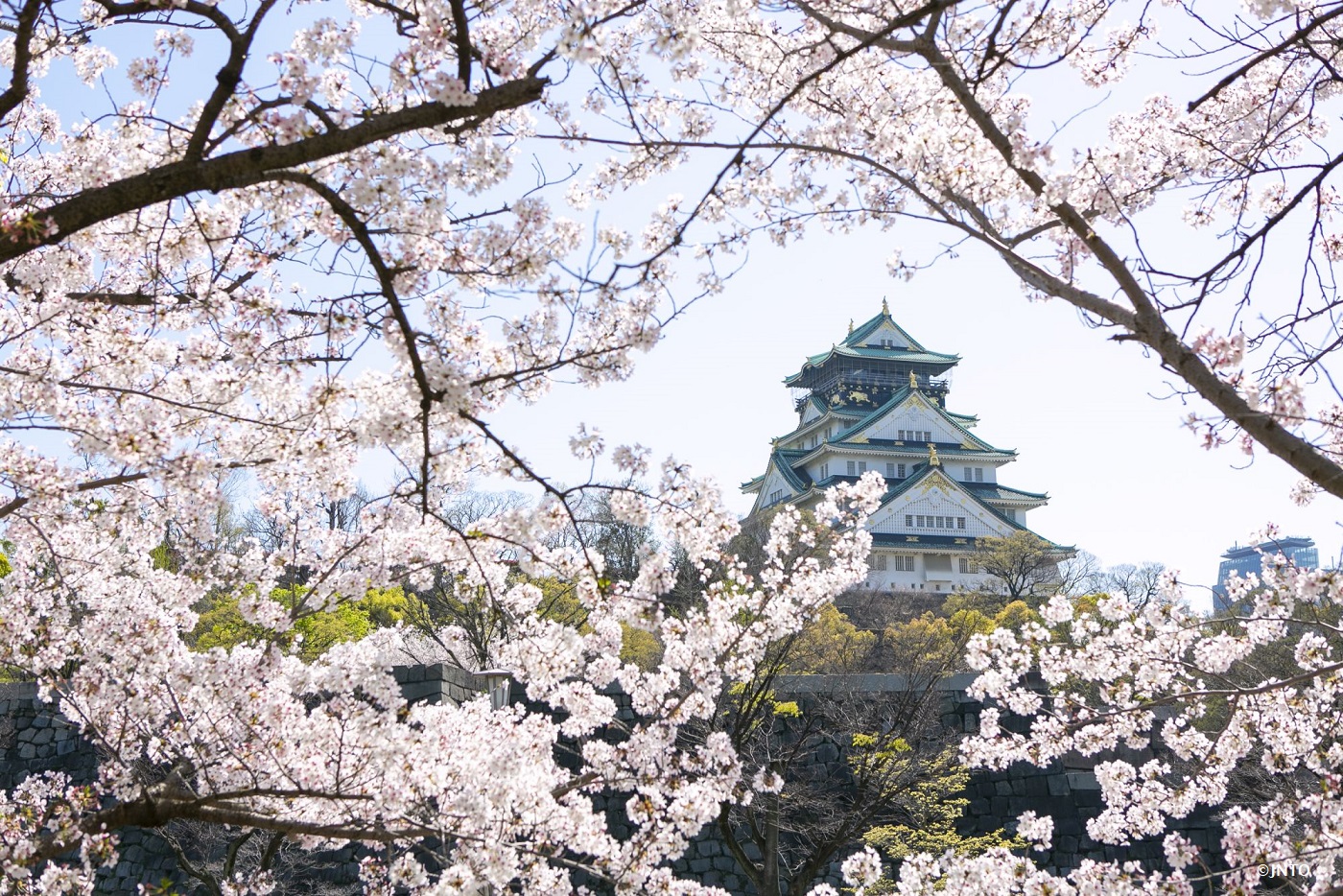 The castle tower is surrounded by secondary citadels, gates, turrets, and an impressive stone walls. In addition to visitors frequenting the castle grounds, the Osaka Castle Park is a popular park in the springtime where many gather to view the beautiful cherry blossoms flow with the wind. The views of the cherry blossoms blooming along the moat of the castle is a spectacular site, as well as seeing the sakura from the top of the castle grounds.

If you're a fan of samurai history, or just want an excuse to see more sakura during a Spring Cherry Blossom tour, why not extend your Cherry Blossom Japan Tour in Osaka to explore this incredible castle? You can also opt for a private package to create a custom luxury tour as unique as you. Enjoy Osaka Castle, the foodie culture, and more during your next vacation in Osaka! 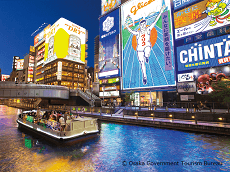 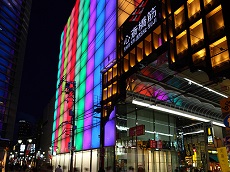